“Motherhood is messy. Challenging. Crazy. Sleepless. Giving. And unbelievably beautiful.” These are the exact words of Rachel Martin.

The journey of motherhood is never-ending. You will learn, unlearn, and relearn new things daily. And YES, it does get challenging.

To help you get started and stay motivated on your motherhood journey, we have chosen the top ten black motherhood books for you to read in this article.

You Will Find These Black Motherhood Books Interesting

Reading this book will give you a completely new understanding of the positive effects of motherhood on everyone in our society. As the name implies, it is revolutionary, anti-imperialist, and inclusive.

The focus of this memoir by Michelle Obama, the country’s first black First Lady, is her heartfelt account of her upbringing, family, and encounters before, during, and after her eight years as First Lady of the United States of America, as well as life in general.

This lovely piece shows us that anything we set our minds to is achievable.

“We Live for the We: The Political Power of Black Motherhood” by Dani McClain

The personal narrative and social commentary in this book work beautifully together.  While instilling a sense of sisterhood and support, Dani McClain leads her readers through some complicated emotions related to raising Black children in the United States.

This book is essential for understanding the environment in which Black mothers currently operate.

Mom & Me & Mom explores one of Maya Angelou’s most complex, rich, and challenging relationships and the healing and love that developed between the two women throughout their lives.  This love was the catalyst for Maya Angelou’s ascent from unfathomable lows to impossibly high heights.

Chimamanda’s “Dear Ijeawele” was inspired by a letter she wrote to her friend who needed guidance on how to raise her daughter.

She addresses significant mother-daughter issues such as sex, fashion, and beauty and encourages a self-determined attitude toward marriage and work.

“Motherhood So White: A Memoir of Race, Gender, and Parenting in America” by Nefertiti Austin

In this heartwarming book, Nefertiti Austin recounts her experience as a single Black woman adopting a child in the US. Along the way, she examines the discrimination single Black moms face and the history of adoption in the African American community.

If you are a Black mother planning to raise your black child in a white country, you must carefully read this memoir.

Rise Up Standing is a collection of stories shared by women from their perspectives on motherhood, including the joy and pain that comes with postpartum depression.

It is simple to understand for any reader because it combines poetry, short essays, and stories.

“The Three Mothers: How the Mothers of Martin Luther King, Jr., Malcolm X, and James Baldwin Shaped a Nation” by Anna Malaika Tubbs

Anna Malaika celebrates Black motherhood in this book by narrating the tale of the three women who reared and influenced some of America’s most significant heroes. These three mothers instilled in their sons a profound respect for Black people and a spirit of resistance.

For the three mothers, the fight for justice and dignity for all came first. With their individuality and diversity as mothers, these women represent an aspect of history yet to be revealed and a long overdue celebration of Black motherhood.

“My Black Motherhood” by Sandra Igwe

Sandra Igwe, a black British woman with a Nigerian heritage, navigates a healthcare system that sees black women as complex, capable of handling pain, and either single mothers or in violent relationships in this honest, factual autobiographical account.

“My Black Motherhood” explains the struggles and challenges endured by Black mothers across the nation.

“Red at the Bone” by Jacqueline Woodson

This story’s settings are fascinating, and Jacqueline Woodson did a fantastic job writing it. This story is the opposite of the ones we’ve read and heard about fathers leaving to pursue other interests while mothers raise and care for their kids. Intriguing right?

The question is: Why does society label such women monsters? What if those mothers have pure intentions and decide to leave for a good cause?

Read “Red at the Bone” to find out. The book is a masterpiece that will reveal some deep facts you never knew about motherhood. 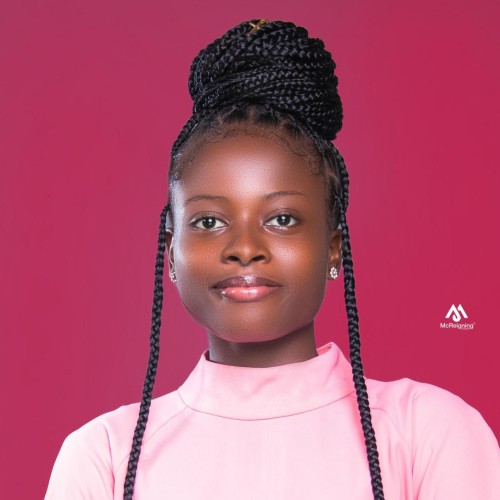