Why Does The Media Choose to Demonize Black Men?

The media, entertainment, marketing, and advertising industries are responsible for creating and disseminating images, messages, and perceptions that either support or contradict our perceptions of ourselves, others, and the world around us.

Unfortunately, for some reason, most media and creatives collectively portray a distorted representation of the lives and reality of black people, especially black males. Black males continue to be underrepresented as positive forces in the mainstream, framed in negative ways, and offered limited roles in fiction, news contexts, and so forth.

I consider this appalling because many people’s first few contacts with people of other races are on TV or in print media. People who have never interacted with a black family in their communities more easily embrace what the media tells them. Consequently, consumption of these black media stereotypes negatively affects their understanding and attitudes toward the Black Community, leading to negative real-world consequences for them.

In the world portrayed by the media, life is lived primarily by white (or other non-black) people, with black males, more or less sympathetic, in the background. Even when black male characters are prominent, many aspects of their actual lived experiences tend to be absent from the collective media portrayal, with others very much present and exaggerated.

Black men seem to be the media’s embodiment of poverty, idleness, disruptive sexuality, drug use, inadequate fatherhood, violence, and crime, so much that derogatory terms and stereotypes like “thugs,” “criminals,” and “endangered species” continue to rule American popular culture.

Overwhelming evidence exists on how these exaggerated and distorted black media stereotypes contribute to the perception that black men are “inherently dangerous,” “threats” to social order, and require control.

But Why are Media Patterns Distorted?

Recent research on this question is relatively sparse, but some scholars have proposed the following causal factors that contribute to the distortions:

Viewer preferences also drive the distorted portrayals of black males in the media, as one can only create or market their productions to an audience willing to pay only for what they want. Most white audiences tend to only be at ease with a limited number of presentations that support their fears and prejudices or reassure them that black men are not acquiring excessive power and status.

Consequently, media producers often produce films that ameliorate White anxieties about Black men by turning them into comics or criminals to be laughed at and or condemned.

According to research, a significant underrepresentation of blacks exists across leads, writers, and directors in top media agencies. The few black professionals in the field also reveal that black talent tends to be shut out of projects unless senior team members are black.

The most obvious potential factor is that those in charge of media content have a biased view of black people and intentionally present a distorted stereotype of black males.

The negative stereotypes that form the foundation of worldviews have been a driving force in the media’s inaccurate portrayal of black men, both historically and in the present.  And if media consumption creates distorted understandings and attitudes, then more consumption should lead to more distortion. This pattern has been observed in several studies when comparing consumption to the amount of real-world interaction with black men (or people of other ethnicities).

So, even in the absence of bias or malicious intentions on the part of media elites, with continuous consumption of these foreground perceptions of black media stereotypes, some media producers unconsciously simply follow the “pattern” and tariff in these stereotypes.

Media and creatives are undoubtedly aware of their vast power to shape popular ideas, opinions, and attitudes. They should equally take cognizance of their role as a mechanism of social change for the better of all.

Understanding the root causes of these distorted patterns is crucial to dealing with the negative black media stereotypes more effectively and changing them for good.

What’s your Reaction?
+1
0
+1
0
+1
0
+1
0
+1
0
Facebook Twitter Email
Previous article
How to Choose the Right Technology Stack for Your Project
Next article
7 Reasons Why Soccer Is Better Than Any Other Team Sport 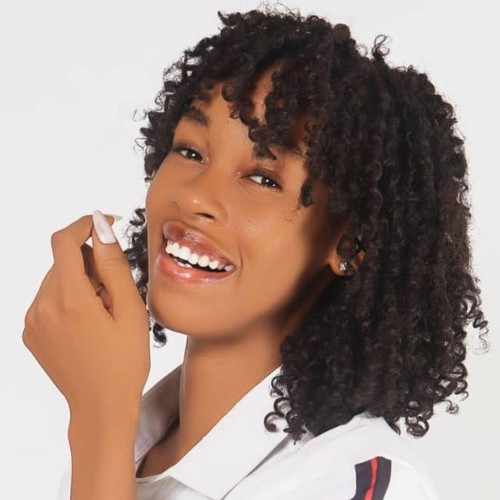