Oprah Winfrey’s net worth stands at $2.7 billion. Oprah Winfrey began her career as a news anchor and has grown to be one of the most beloved media giants in Hollywood. Oprah Winfrey is a household name globally. Her media empire comprises her own television network and a content creation deal with Apple TV+, as well as many other acting and presenting jobs. Some of Oprah’s acting roles include “The Color Purple,” “The Princess and the Frog,” “Lee Daniels’ The Butler,” “Selma”. Oprah’s relationship status is that she is unmarried but partnered with Stedman Graham. 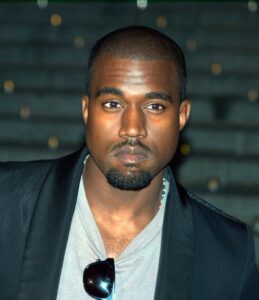 Kanye West was the second hip-hop star to achieve billionaire status. He has surpassed the net worth of the first, Jay Z. West’s net worth now stands at $1.8 billion. The majority of his net worth stems from his Yeezy brand, which he holds a 100% stake in. The rest of his income comes from numerous investments, ranches in Wyoming, his G.O.O.D Music record label, publishing rights, and his own music catalog. West’s relationship status has recently changed from married to single as a result of his divorce from reality star Kim Kardashian. West has recently been linked to model Irina Shayk. 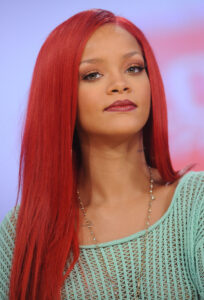 Source: Rihanna by avrilllllla is licensed under CC BY 2.0

Rihanna’s net worth stands at $1.7 billion. She is the wealthiest female musician in the world and the second richest female entertainer. A large amount of her fortune stems from the earnings of her cosmetics brand Fenty Beauty, of which she owns 50%. It is estimated that she has earned $1.4 billion from the brand. The cosmetics brand is a global success that aims to ensure “women everywhere (feel) included.” Rihanna is reported to be in a relationship with A$AP Rocky. 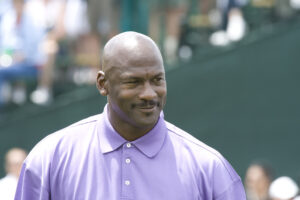 Source: Michael Jordan by simplistic.designs is licensed under CC BY-NC-ND 2.0

Michael Jordan’s net worth stands at $1.6 billion. He is regarded as the NBA’s greatest all-time player and was a six-time NBA champion. He is one of the most marketed sports figures in history and has earned a large sum from his numerous brand endorsements. He is married to Yvette Prieto. 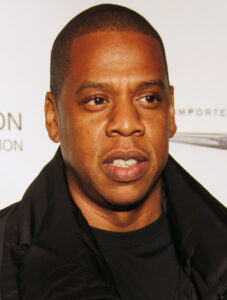 Jay-Z’s net worth stands at $1.4 billion. He is married to music sensation Beyonce and has 2 children. Jay-Z broke the glass ceiling for Hip Hop by becoming Hip Hop’s first billionaire. He is a smart and creative businessman. His extensive wealth stems from music royalties, his art collection, real estate ventures, sales from Roc Nation, Armand de Brignac, his D’Usse cognac, and investments from startups like Ethos and Sweetgreen. 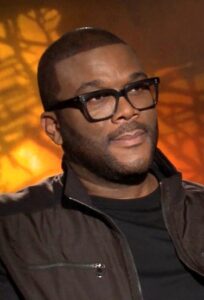 Source: Tyler Perry by AMFM STUDIOS LLC is Licensed by CC BY 3.0

Tyler Perry’s net worth is $1 billion. He is an actor, writer, producer, playwright, and director. His impressive repertoire includes 30 movies, 20 plays, and eight TV shows. As of recent reports, he is single. Tyler Perr is a huge inspiration because he built his entire wealth from scratch. His first film was released in 2005, it was called“Diary of a Mad Black Woman.“  The film made him over $50 million.