If As a child of the 1990s, you were probably exposed to a very particular genre of music – R&B. A combination of soulful singing and a strong backbeat, Rhythm and Blues was the most popular music created by and for African Americans following World War II (1941-45). The genre which dominated the airwaves in the 90s  with popular hits is derived from gospel, jazz, folk, and traditional blues music. Below, we discuss the 10 best black R&B groups of the 90s we’ll never forget.

One of the most well-known black R&B groups in the 1990s was Destiny’s Child. Founded in Houston, the group’s members were entirely black women.

After releasing their second album, “The Writings on the Wall,” in 1999, with singles like “Say My Name“ and “So Good,” the trio made up of Kelly Rowland, Michelle Williams, and Beyonce Knowles gained further popularity.

You’ll be happy you played their music often while performing your daily tasks.

A band of only black boys consisting of Tony Thompsons, Roderick Clark, Marcus Sanders, Russell Neal, and Torian Easley Trston Irby eventually took over for Easley. Founded in 1989, the group rose to prominence with their hit “I Like the Way (The Kissing Game),” which reached the top of the Billboard Hot 100 in the early 1990s.

En Vogue had vocalists including Terry Ellis, Maxine Jones, Dawn Robinson, and Cindy Herron.  It was established in 1989 in Oakland, California. It debuted at number two on the US Hot 100 with its lone number-one song, “Hold On.“

The group’s 1992 follow-up album, Funky Divas, peaked at number ten in the US and UK and featured the second number two single from the group in the US, “My Lovin’,” as well as the US top 10 singles “Giving Him Something He Can Feel” and “Free Your Mind.”

Q, Mike, Slim, and Daron make up 112, the first group signed to Bad Boy Records, which is likewise made up of black men. With the help of hits like Cupid, Only You, I’ll Be Missing You, and Peaches N’ Cream, they became well-known. Atlanta is where the 112 band was created.

Although Tameka “Tiny” Harris and Kandi Burruss are more well-known now for their roles on T.I. & Tiny: The Family Hustle and The Real Housewives of Atlanta, respectively, they first gained notoriety as one half of the band Xscape. The songs “Just Kickin’ It” and “Who Can I Run To” by Xscape are well known.

Since 1992, the group has been active on and off. Most recently, it changed its name to XSCAP3, which includes Tiny and the Scott sisters Tamika and LaTocha.

is another of the top black R&B groups from the 1990s. They are a Washington, DC, quartet band.

“If I Ever Fall in Love,” the band’s most successful song, which managed to place second on the Billboard Hot 100, is largely what people remember the group for.

Darnell VanRensalier, Garfield A. Bright, Dwayne Jones, and George Spencer are the current members of the group.

The ensemble Xoul City is made up of three friends who are united by their love of music, their shared culture, and their shared experience as young black males in America. The Spirit of Soul City, their debut album, was made in response to each member’s creative and spiritual development over the previous six years, in the middle of a divisive social, political, and religious environment.

The Spirit of Soul City highlights their special talents as emcees, poets, and producers by drawing on artistic influences ranging from Native Tongues to Little Brother to Sho Baraka, as well as Mos Def and Talib Kweli. A project that Noble Vessel, Preppy, and SaeLah have created is positioned to permeate the minds and hearts of the culture.

You’ll adore the rhythm and flawless vocals in this 90s classic. Teddy Riley established Blackstreet, which had a number of successes, including “No Diggity,” “Girlfriend/Boyfriend,” and “Take Me There.”

Sadly, the organization disbanded in 1999 because it was unable to stand up and address ongoing internal problems.

This American band from Minnesota is best known for the top-charting hit “Too Close,” which Billboard named the greatest song of 1998. In the late 1990s and the early 2000s, Next was widely used.

One Sweet Day, I’ll Make Love to You, and End of the Road are among the songs that have remained at No. 1, No. 3, and No. 4 for the longest periods of time in Billboard history, respectively. They have received 9 AMA Awards, 9 Soul Train Awards, 4 Grammy Awards, 3 MTV Awards, and 3 BMA Awards.

These 10 Best Black R&B Groups of the 90s will bring you back to your childhood. I’m sure there are other types you would like to share as well. Why not leave a comment? Listening to them would be a pleasure for us as well.

How would you rate these shared above? Which one do you like the most? 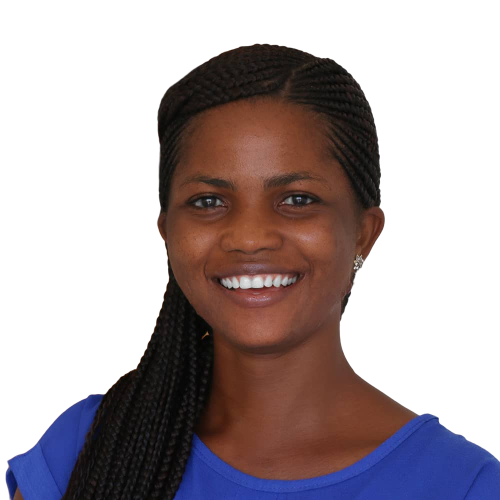