In the spirit of supporting Black-owned businesses, we are constantly curating and sharing with you some of the solutions provided by Black founders around the world.

From technology to education, business marketing strategies, lifestyle, and more, we undoubtedly bring you only the best. And today, we will be sharing with you some of the best Black-owned games Target (mostly card games) that you’ll love.

CultureTags Card Game is a guessing game that tests people’s knowledge of culture. The CultureTags come in a large box that contains 350 cards, a sand marker, a dry-erase marker, and five blank DIY cards. The game is simple because all you have to do is guess an answer based on a question.

This card game is one of the most bought Black-owned games at Target. Black Card Revoked Game is a no-winner, no-loser fun game that celebrates Black American culture while encouraging amusing debates between the players.

Black Card Revoked Game contains 81 question cards and 24 response cards. Also, the game has had five editions, and two to six people can play at once.

Brilliant or BS? is a 6-player card game for the know-it-alls. The cards contain multiple-choice questions to be read out by the players while also guessing which other players thought correctly before revealing the final answer.

If you want to know which of your friends is Bs-ing? Brilliant or BS goes for $13.59 at Target.

If you want to get out of embarrassing conversations, ideally, “Like U Card Game” is your safe bet. The card game was designed to encourage people to make meaningful connections with one another.

The card Game consists of 120 questions separated into two groups (yellow and blue). There is no sure way to play the game, and you can get it for $14.49 at Target.

Growing Up Black Memes Card Game is one of the wildest black-owned games at Target. The game is about coming up with the best caption for memes and deciding which is funnier or fits. In the box, you’d find 285 cards (214 caption cards, 51 photo cards, and 20 SWAP cards) and an easel to display photo cards.

Visit Target to purchase the card game for $19.99.

Upbounders is an educational card game that educates kids about fishing. Inside the pack are four sets of 13 illustrious cards and two instruction cards, bringing the total number of cards to 54.

If you intend to understand your child better as a parent, Upbounders can help for only $9.99 at Target.

Here’s another educational card game for kids above three years. Through the Memory Game, you can introduce your child to vegetation efficiently. The card box contains 24 well-crafted cardboard pairs designed by acclaimed artist Kellie A. Cox.

What’s your Reaction?
+1
1
+1
1
+1
0
+1
0
+1
0
Facebook Twitter Email
Previous article
7 Most Effective Digital Marketing Strategies For Black-Owned Small Businesses
Next article
Here are Some Traditions of the Himba Tribe, the Red People of Africa. 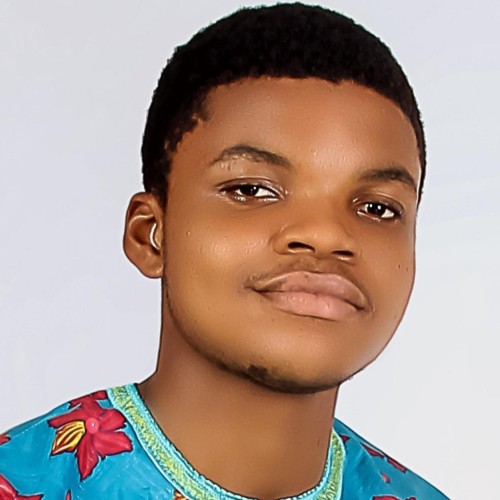