The 8 Must-Watch Black Sports Movies Based on True Stories

Are you a sports lover looking for an inspiring sports movie to watch? From “Rudy” to “Remember the Titans” to “Secretariat,” there are several sports movies available, many with exciting plots and memorable scenes you can turn to. But when it comes to the best Black sports movies based on true stories, there are some clear must-watch options.

Read on to find out which Black sports movies we think you should watch!

Black Sports Movies Based on True Stories You Should Check Out!

The film is about Ken Carter, a high school coach who returns to his former high school, Richmond High School, where he was also a champion athlete. Seeing the attitude and drawbacks in the players’ school grades, he sets out to use strict disciplinary actions, rules, and regulations to get his team on a winning streak.

42 tells the story of Jackie Robinson and Branch Rickey, Brooklyn Dodgers manager. Rickey signed Robinson into the major league baseball team, breaking the infamous color line. Robinson becomes the team’s first black player, and his team welcomes him with a barrage of racism from all sides. However, he showed courage and used his field talent to win over fans and his teammates.

The film was released in 2013 and starred actors like the great and late Chadwick Boseman and Harrison Ford.

The story highlights a forensic pathologist, Dr. Bennet Omalu (Will Smith), who discovers a neurological deterioration while performing an autopsy on a former NFL football player, Mike Webster.  As other professional football players face similar circumstances, Dr. Bennett embarks on a mission to raise awareness and fight the NFL’s efforts to suppress his findings.

Concussion has 50% ratings on Rotten Tomatoes and bagged nominations like the Golden Globe Award and the NAACP image award.

The movie portrays a typical 1971 Virginia setting, where high school football was paramount to Alexandrians. It begins with the local school board being forced to integrate an all-black school with an all-white school. Herman Boone (Denzel Washington), a young black coach, was hired over Bill Yoast, a white man. With years of experience and a winning reputation as head coach. The two men, however, developed their working relationship and discovered they had interests beyond football.

Glory Road tells the tale of the Texas Western basketball team, which made history in 1966 by becoming the first all-black team to prevail in the NCAA Division 1 Championships. The coach, Don Haskins (Josh Lucas), signed seven talented black players to play for his scrappy team, which already had five white players.

Despite the setbacks along the way, Haskins understood that the black players had to play their own game. And fight their own battles for this team to revolutionize how basketball is viewed and played in the US.

The film tells a story of a former competitive swimmer and teacher (Terrace Howard) assigned to demolish the Philadelphia Recreational Center due to a lack of money. With the aid of the janitor, Elston (Bernie Mac), he meets a group of youngsters and trains them in swimming, eventually turning them into the first African-American swim team in the city. In the course of one season, they go from being amateur swimmers to state champions. And they gain valuable pride-related lessons.

Race shows the incredible life story of Jesse Owens (Stephan James) and how he became a field athlete who won four gold medals in the 1936 Olympics. Owen battles temptations, racial prejudice, and being used as a pawn and takes the chance to prove himself to the world after the United States votes not to boycott the Nazi Germany Olympics after a contentious discussion.

The movie was released in 2016 and has 77% audience ratings on Rotten Tomatoes.

The film won the Directors Guild of America Award, the Peabody Award, and the Independent Spirit Special Distinction Award. It also has a 92% audience score on “Rotten Tomatoes.”

That’s it for the list! With these carefully selected Black sports movies based on true stories, you’d be inspired and forever proud of the black community. So grab your popcorn and check them out! 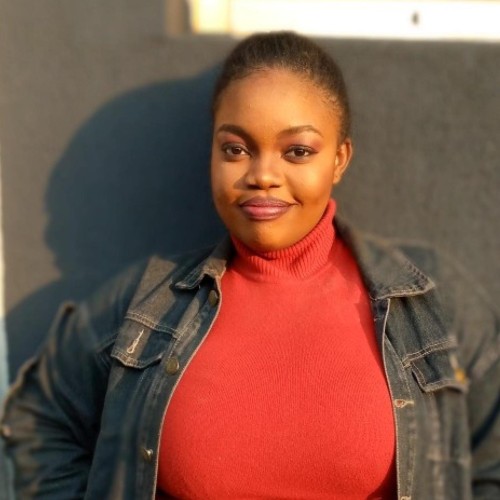