How Does Education and Training Affect People and the Economy of the African Continent?

A 2015 study revealed that about 30 million children are not receiving any formal education. Despite these statistics, there has been considerable progress over the years which has impacted us in multifarious ways. So, how do education and training affect the economy of the African continent people?

Education and the Economy: The Importance of Education in Africa

Education has greatly increased the number of skilled people on the continent. In 2010, there were about 366 million people employed in Africa. Fast forward to 2021, the report noted that there were about 466 million employed people; a hike of almost 100 million.

The World Economic Forum reported that 15 to 20 million young people will join the African workforce every year for the next two decades. The working population will then increase by two-thirds from 370 million adults in 2010 to over 600 million in 2030. What is most interesting about these statistics is that 15% of the world’s working-age population is estimated to be in Africa, and the continent’s urbanized population will exceed 700 million (a total of over 50%).

With the increase in the workforce, there has been a growth in the per capita income of the continent. A good example is Sierra Leone; the average GDP of the country grew by 1 percent between 1960 and 2000. Also, the GDP in Botswana grew by about 10 percent within the same period of time.

As education increases productivity and the labor supply, more people work and add to the revenue of the economy. Also, the competitive advantage increases with the increase in capacity to produce goods and services. The importance of education in Africa doesn’t end with increased employment rates, a stronger workforce, and income growth.

Another significant advantage of education and training on the continent is greater social welfare and political participation. With increasing levels of education, the populace is more enlightened about the political atmosphere, candidates, and leaders and they’re able to get more involved and vote more. The citizens hold their representatives responsible for policies and promises made.

In a study on Kenya and the Democratic Republic of Congo, for example, civic education programs have proven to increase democratic political participation with more people being informed and feeling empowered.

The health sector has also been a major beneficiary of the importance of education in Africa. Evidence of this is how Nigeria combated the Ebola Virus disease.

The first woman to head the World Health Organization (WHO)’s Regional Office for Africa, Dr. Matshidiso Moeti from Botswana recounted that Africa has been able to reduce malaria-related deaths by 66% in the past 15 years and HIV/AIDS-related deaths have declined by close to half in the past 10 years.

Although Africa records one of the lowest rates of education in the world, there is some progress being made year after year in the region. 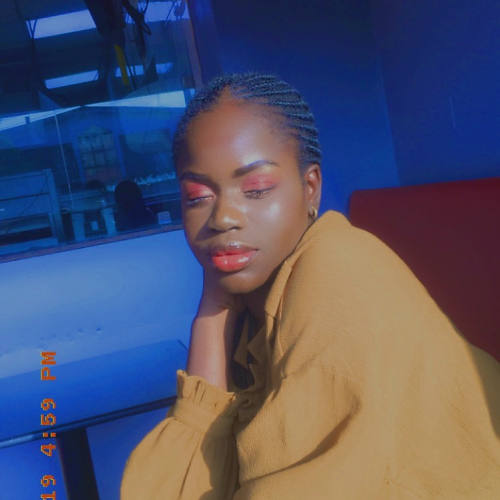