Sea moss has become increasingly popular, especially in the Black community. Sea moss — otherwise known as Irish or carrageen moss or Chrondus crispus — is a red algae species and edible seaweed that grows naturally on rocks in waters along the Atlantic Coast, between North America and Europe. It is packed with nutrients so much that many people refer to it as a superfood and add it to their diet to prevent deficiency and support overall health.

Is sea moss truly beneficial to health, or is it one of the many trendy foods that get hyped for nothing?

Sea moss is said to contain over 92 minerals out of the 102 essential minerals required by the human body. Also, it is a rich source of dietary fiber, carbohydrates, proteins, fats, vitamins, and antioxidants such as beta-carotene and anthocyanins. What’s even better is that sea moss is low in calories.

Let’s have a look at some sea moss health benefits:

Sea moss is a rich source of iodine, a mineral the thyroid gland requires to stay functional. Working sea moss into your diet may reduce your risk of goiter, thyroid cancer, fibrocystic breast disease, and metabolic diseases.

Sea moss is rich in bioactive compounds and phytonutrients that help enhance immunity. In animal studies, the purple sea moss displayed excellent antimicrobial properties by stimulating immune-responsive genes and hindering the growth and movement of harmful microbes in the digestive system.

In another study, sea moss was found to enhance the immunity of worms against pathogens responsible for causing a range of diseases including, UTIs, bone infections, respiratory and gastrointestinal infections, etc. Sea moss has anti-inflammatory, antimicrobial, cellular regenerative, and immune-enhancing properties.

Since sea moss’ carrageenan is a rich source of dietary fiber, it aids weight loss by increasing feelings of fullness, curbing appetite, and speeding up metabolism. In a 2019 study that observed 78 adults with obesity, it was found that those who consumed 1,000 milligrams of seaweed extracts per day over 12 weeks lost a significant amount of body weight and total body mass compared to those who didn’t.

Animal studies have found that Irish sea moss improves gut composition and function by serving as a prebiotic. Although there is a need for human studies to confirm its gut-loving effects, there is a promising chance that eating sea moss can help treat the leaky gut syndrome.

Purple sea moss, which is high in antioxidant power compared with other types of Irish moss, was found to enhance oxidative stress tolerance and induce neuroprotective responses in preventing Parkinson’s disease. The researchers concluded that it could play a vital role in the development of novel anti-neurodegenerative drugs for humans.

Sea moss has healing and sebum-regulating effects on the skin due to its sulfur content. Also, it is rich in vitamins such as vitamin A, E, and K, which help nourish and protect the skin.

Because of its high water content, you may find that sea moss is deeply hydrating and moisture-boosting for dry and thirsty skin. Let’s also not forget that sea moss’ antimicrobial properties, which may prove helpful in preventing or treating skin conditions such as acne, psoriasis, and eczema.

Historically, sea moss was first discovered and harvested by humans, especially in Ireland and Caribbeans, and used for food and medicine about 14 000 years ago.

The Irish would harvest it, lay it out to dry, wash, and boil it until a gelatin-like liquid called carrageenan is formed. They added carrageenan to soups, Irish pudding (Blancmange), and drinks to boost the nutritional value of their diet and cure the common cold, flu, and other nasal congestions.

In the 1800s, during the Irish Potato Famine, they added sea moss, sugar, and spices to warm milk and drank to prevent nutritional deficiencies and diseases. To date, this sea-moss-fortified beverage is consumed by the Irish and Caribbeans.

Today, sea moss is prepared into capsules, gel, gummies, or powdered form to increase its nutrient bioavailability or infused with fruits or other superfoods like elderberry, burdock root, or bladderwrack to improve its flavor and nutritional value. It is also used commercially as a stabilizing or emulsifying agent in food products like ice cream, yogurt, frozen pizza, canned soup, etc., and as an active ingredient in personal care and beauty products.

From healthy skin and improved gut health to enhanced immunity and weight loss, adding sea moss to your nutrition and lifestyle could be a gamechanger for your overall wellness. 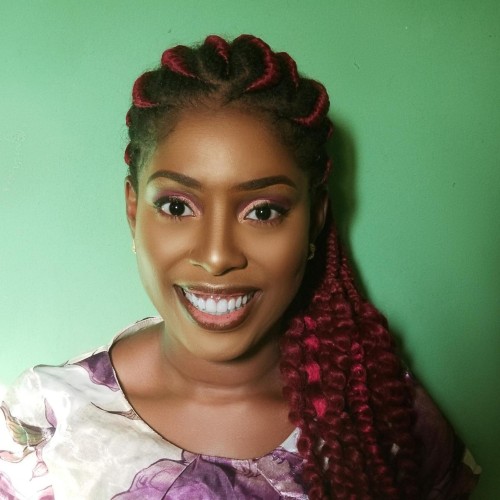