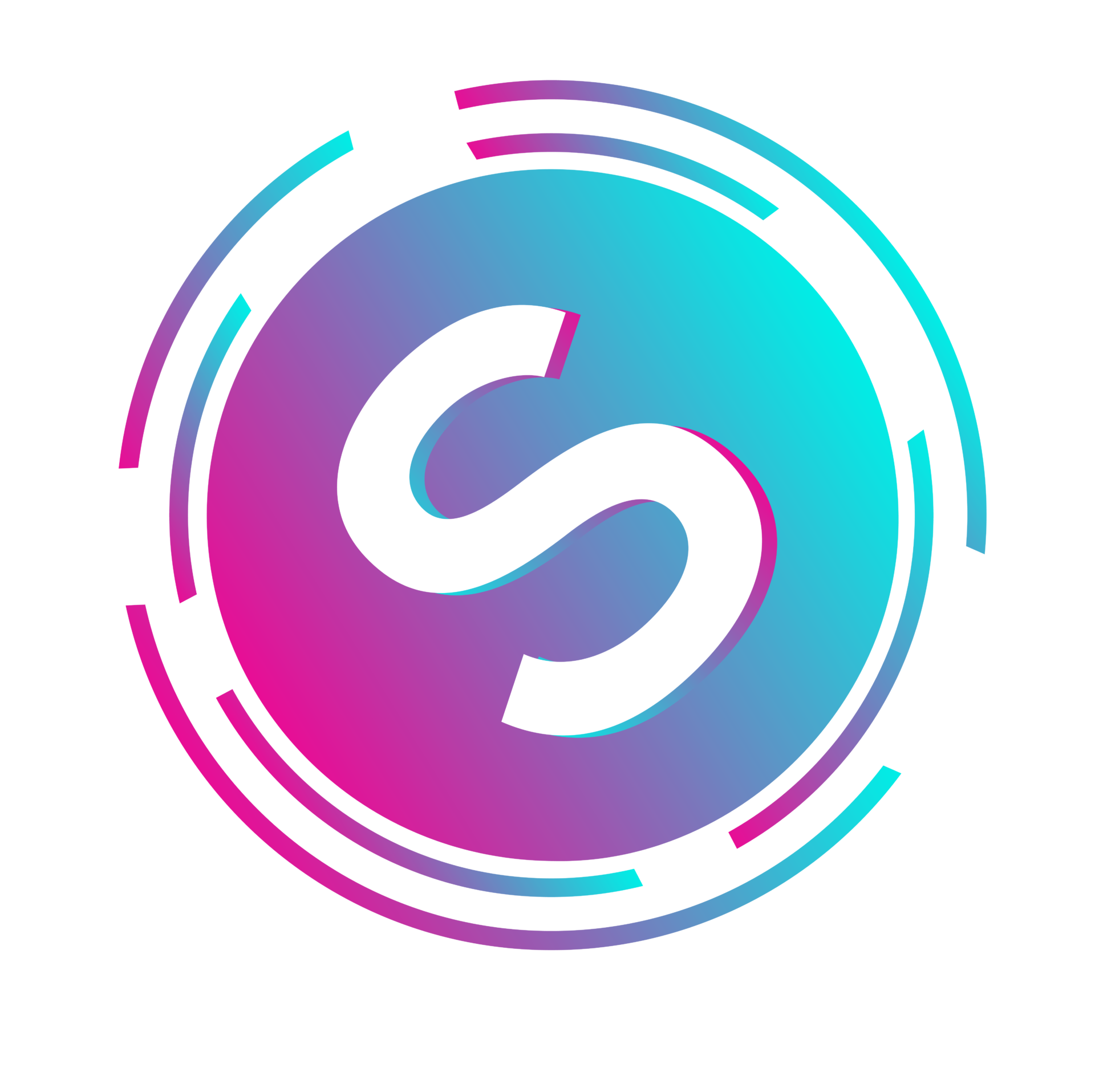 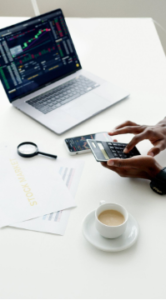 How Black Investors Are Turning To Cryptocurrency And Stocks 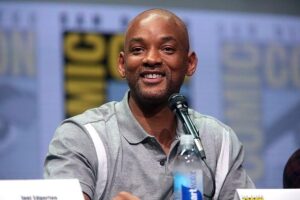 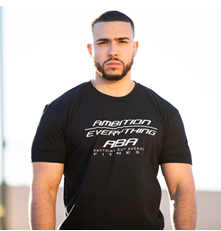 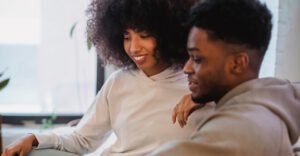 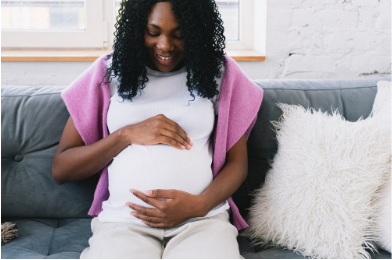 Black women in the US experience disproportionately high rates of both deaths related to pregnancy and childbirth. These high maternal mortality rates are a result of societal issues, as well as deep-rooted issues in the American health system. Pregnant Black women are more likely to experience difficulty accessing quality healthcare as a result of racial discrimination.

As a result of racial discrimination and sexism, Black women in America are typically paid 63 cents for every dollar paid to white, non-Hispanic men. This income inequality means that Black women are put in a position of having less money to support their families and often have to choose between essential resources like housing, child care, food, and health care.

These systematic discrepancies affect all aspects of the lives of Black women, particularly their maternal health. Black women are less likely to be insured than their white counterparts and face greater financial barriers when trying to access healthcare. Black women also face higher rates of preventable diseases and chronic health conditions such as hypertension, diabetes, and cardiovascular disease – when compared to white women. All of these conditions can seriously affect pregnancies. 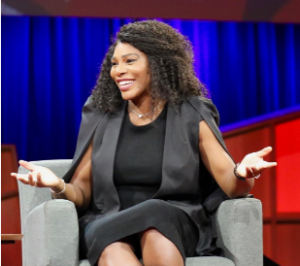 Source:  Serena Williams by jurvetson is Licensed by CC BY 2.0

Pro tennis player, Serena Williams, told Vogue magazine about her discriminatory experiences as a pregnant Black woman in a hospital. In September 2017, she gave birth to her daughter, Olympia. One day after delivering her daughter, Williams lost her breath and recognized symptoms of a blood clot. After telling the nurse her fears through gasped words, she was dismissed as overreacting. In a CT scan of her lungs, several blood clots were found. Her journey of experiencing poor health practices was not over at this point. Her C-section incision was opened as a result of severe coughing. Williams had to have a subsequent surgery to rectify this and a hemorrhage was found at that site. After being released from the hospital, Williams was confined to her bed for six weeks.

In spite of being wealthy and successful, Serena Willaims was treated as poorly as other Black women in maternity wards. She was not respected or taken seriously and her health was severely put at risk. Had she not spoken up and insisted on receiving a CT scan, who knows what would have happened? This is the reality so many black women experience on a daily basis during their pregnancies and it has to stop. 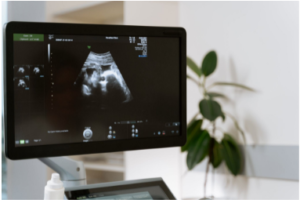 It is more important than ever to address and rectify the serious issues that Black women face during pregnancy as a result of a discriminatory health system. There are serious conscious and unconscious biases in healthcare that make it difficult for Black women to access quality maternal healthcare and these biases must be addressed moving forward. Health providers need to start treating all of their patients equally and providing fair healthcare to pregnant Black women for real changes to take place. 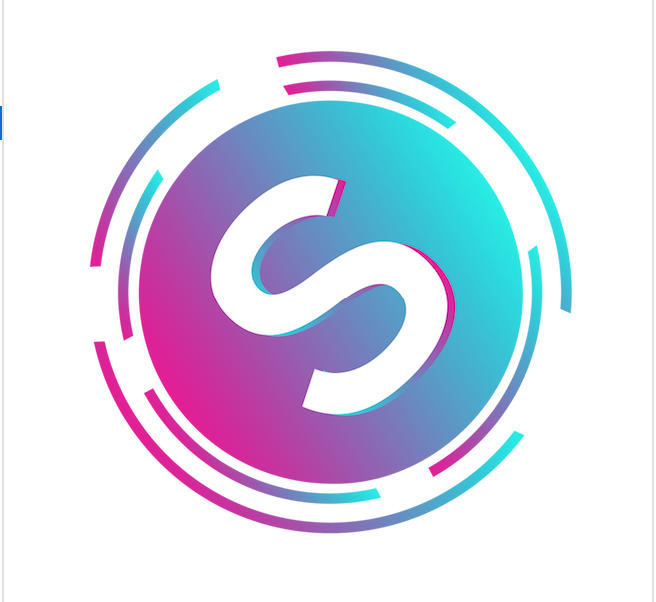 Explore & Experience Culture in Your City
Just looking around?
Let us suggest something new, happening & unique!